Increase Your SEO with Google+

Google+ for SEO – Can you afford to ignore it?

Google+ may not be as large or as popular as the big social media platforms. But, as it grows in popularity, many of the bigger players are seeing large drops in consumer satisfaction.

Recent data released by the American Customer Satisfaction Index (ACSI) showed a growth for e-business. Many social media platforms saw a decline in consumer satisfaction. Facebook and Twitter were the hardest hit, seeing a 9 percent and 8 percent decline respectively. Both did make significant algorithm changes over this period, but you cannot please everyone all the time. 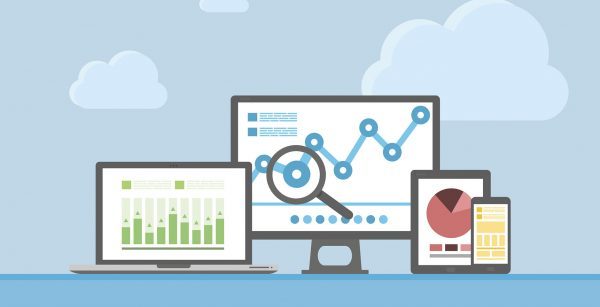 Increase Your SEO with Google+

While this is very interesting, what does it mean for SEM and SEO? There are two things you can be sure of with Search Engine Optimization: it’s a dynamic, ever-changing discipline and you often must work without relevant data.

Is Google+ still relevant to SEO?

The fact it’s increasing in consumer satisfaction shows it’s relevant. It’s good for the future of Google+. It is also important to note that social media platforms appeal to different demographics and interest groups. Because most users are fickle, there are often massive shifts occurring in a short amount of time.

Did Google fail with Google+?

Google has made mistakes. Generally, the company learns from them and moves on. But, Google+ is not a mistake. The company is still investing in the platform and puts a lot of time and energy into it. Certain aspects are being tweaked and features are being added and fine-tuned. This could explain the increase in consumer satisfaction ratings.

Presently, it appeals mainly to certain niches, segments, and communities. But, it cannot be ignored as one of the necessary tools for comprehensive SEO.

The role of Google+ in SEO

While the SEO gurus all know the importance of social media in SEO, many still disregard Google+. This is shortsighted. While not as impressive as Facebook and Twitter, Google+ is still an essential element in your SEO strategy. Having an active presence there requires some effort. SEO is a dynamic combination of many practices. It requires lots of eggs in lots of baskets and you want to be sure you have a few eggs in the Google+ basket. Never forget Google is behind this service. It forms part of its strategy to unify its extensive range of products that all work symbiotically. One only has to mention to others in SEO the fast and positive results that were seen in their SERP ranking after their activity.

Google+ might well spawn a few offshoots and see several changes over time. For now, however, the savvy SEO practitioner will be sure to include Google + as part of his or her SEO strategy.

The bottom line: Google+ does affect SEO positively. All tags, posts, photographs, and keywords used on the platform point back to its page. It makes sense to include Google+ in your SEO efforts.

We Offer a Risk-free SEO Service!

We offer our services without hidden costs; we offer a risk-free, 30-day trial during which you will see a higher placement in Google searches. If after 30-days we have not met your expectations, you can walk away without any financial obligation. It’s our SEO guarantee. Click here for your risk-free SEO Service.
Additional Reading: The Beginners Guide to SEO: Why is SEO Important for 2017 Standards?

5 SEO Trends To Watch For In 2018 »
« New Customer Q&A With Google Maps
We’ll create a free model of your website. No cost. No obligation.

What would you like to see? Then lets talk!